Abstract: Parenting Parenting Patterns, Ability Mean Length Of Utterance (MLU), Pre School Children. Parents are the main teachers who can help their children to learn science in everyday life. Scientific in everyday life except influenced by education in school and parenting pattern at home and environment. The pattern of foster habits is a representation of attitudes and behaviors in and speaking, communicating during parenting activities. In the early stages the child uses a one-word sentence, two-word sentence, three-word sentence, and so on until the complete sentence of the structure. The number of elements that contain meaning in the sentence can be expressed with Mean Length of Tough (MLU). MLU is a concept used to measure linguistic products produced by a child. The general objective of this research is to know the relationship between parents' parenting patterns with the ability of Mean Length Recognition (MLU)in preschool children in Kindergarten ABA Toyibah Surakarta and TK Sri Juwita Hanum Surakarta. The type of this research is quantitative research with analytic observational design with cross sectional approach, in this research there is no intervention/ respondent to the respondent, and only one time and do not follow up. This research will be done at TKABA Toyibah and TK Sri Juwita Hanum Surakarta by using purposive sampling technique. From result of statistical analysis using "Kendall's_tau"analysis on parenting parenting variable with MLU ability in both kindergarten that is TK ABA Thoyibah and TK Sri Juwita Hanum Surakarta obtained p value 0,000, which means p value 0.000 ≤ 0,05, This shows that there is a significant parenting pattern between parents with the ability of MLU in TK ABA Thoyibah and kindergarten Sri Juwita Hanum Surakarta. The direction can be seen from the value of 0.364 rhitung which means there is a positive parenting with parents with the ability of MLU in kindergarten Sri Juwita Hanum Surakarta. While the references of the results rhitung 0.364, which shows the retreat power including "weak" because it is included in between 0.20-0.399. 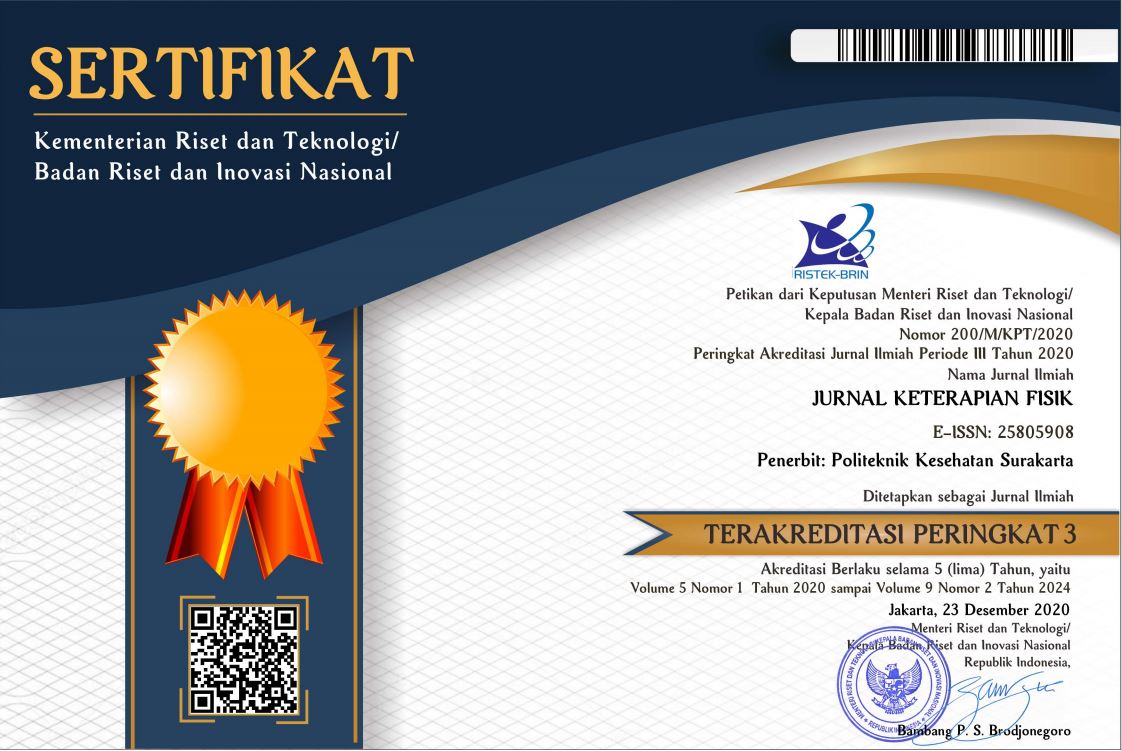